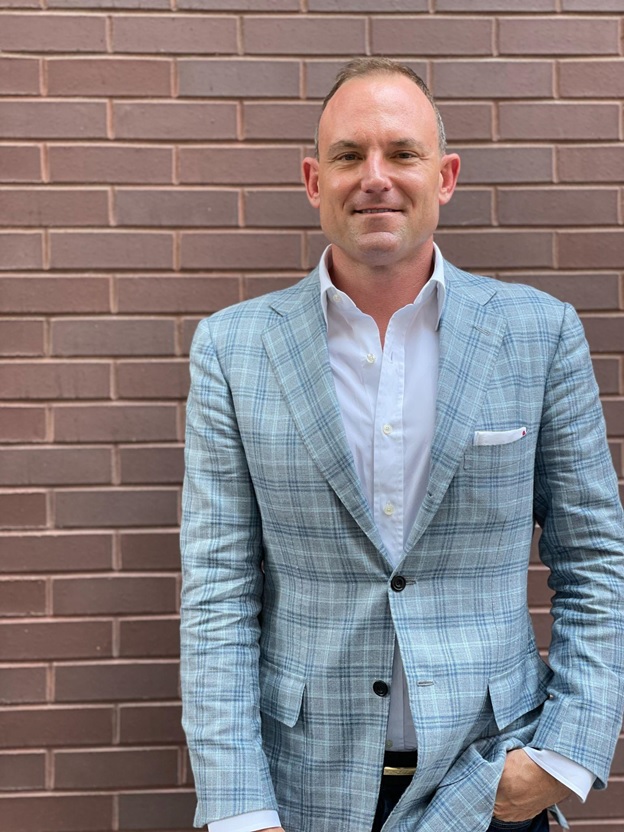 M Patrick Carroll, who has built a successful career as a real estate developer and investor, is looking to build a foothold in a new venture – international soccer.

Carroll, the founder, and chief executive officer of CARROLL, the Atlanta-based company he founded in 2004, recently announced a partnership he sees as having the potential to grow interested in soccer worldwide.

M Patrick Carroll and his partner, Joe Tacopina, announced in August 2021 that they had purchased Società Polisportiva Ars et Labor (or SPAL), which competes in the Italian football league in the nation’s Serie B, Italy’s second tier.

Tacopina, an attorney and a veteran of the Italian soccer market, agreed to a preliminary investment of $10 million in the renowned Italian soccer franchise. Carroll is the club’s new chief executive officer while Tacopina serves as president and general partner.

For the two principals in the deal, the opportunities are vast for the club, which is located in Ferrara, Emilia-Romagna. One priority is to improve the results on the pitch and get SPAL once again back into Serie A, Italy’s top tier of competitive soccer.

Kicking the SPAL Brand into Overdrive across the Globe

Real estate expert M Patrick Carroll is bringing his long-successful work in identifying trends and opportunities to grow a business when it comes to SPAL. He and Tacopina are already focused on improving the franchise’s business operations.

The two believe that SPAL has the potential to grow as both a regional brand within Italy and in Europe, but also globally. The two are looking at boosting the SPAL brand while also exploring new revenue opportunities.

A major advantage for the franchise is the club’s new SPAL stadium. The pair believe that they can work in partnership with the team’s players to strengthen that brand appeal and reach target markets.

Carroll’s enthusiasm for sports was one of the reasons he sought to purchase the franchise. So, too, was what he sees as the expansive interest and growth in soccer within the United States. Having children who are also major soccer fans helped persuade him, too.

M Patrick Carroll believes that the enthusiasm driving young people into both playing the sport and cheering for clubs worldwide has major potential. He is looking to launch SPAL Academies in key markets throughout North America.

Carroll believes Tacopina’s expertise in brand marketing and public relations, along with his experience in working for three other Italian clubs, will be a distinct advantage. Tacopina believes Carroll’s business expertise will be a key driver of success.

A Career in Real Estate

M Patrick Carroll has grown the CARROLL enterprise significantly in recent years. Since 2011, CARROLL has completed $2.6 billion in equity investments in 21 domestic markets.

In 2021, CARROLL oversees the management of 30,000 commercial and residential properties valued at more than $5 billion across the U.S. East Coast. Carroll is not shy about taking a lead role, too. He has personally led development and construction management projects valued at more than $200 million for his firm’s principals, private investors, and institutional partners.

2021-10-08
Bill Pandey
Previous: An Overview Of Third Party Insurance For Bikes
Next: The Ultimate Buying Guide to Punching Bag for Professional Boxers 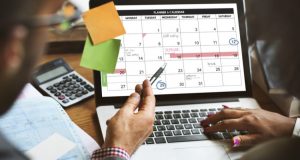 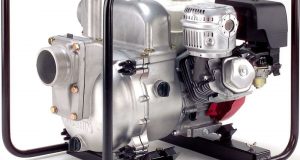 What are Trash Pumps Used For? 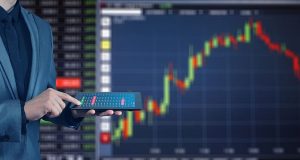 Top four hacks that will improve your trading performance